ORIGINAL, A JOURNEY TO DISCOVER THE ROOTS 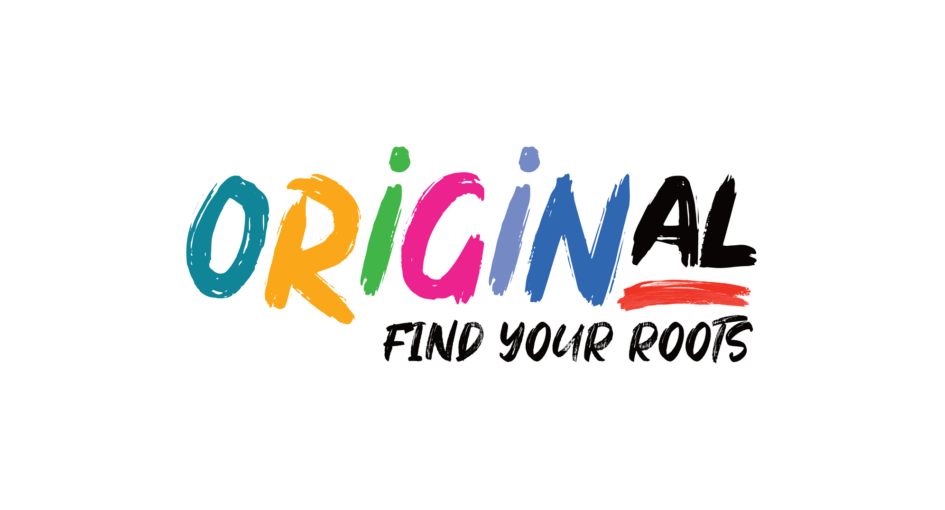 “Find your roots” – a slogan so simple and at the same time so meaningful. Human is always in search of their roots and the past. No matter how far we are from the country of origin, we always return there – to the ancestor’s land, either physically or spiritually.

There comes the idea of OriginAL, a program launched by GERMIN and Global Albanians Foundation which aims to provide a free educational trip for the Albanian Diaspora Youth. As Victor Hugo, the French poet and novelist once said, “Nothing is more powerful than an idea whose time has come“, we believe that this is the time for such a program to be implemented.

The OriginAL program was born out of a need to give young people in the Diaspora the opportunity to get to discover their roots. The second and third generations of young people in the diaspora are naturally exposed to diverse communities, but not very much embodied in their native or original culture and countries. New dynamics of migration among Albanians have made it difficult for the parents to pass on ties with their homelands to their descendants. Meanwhile, home countries such as Albania and Kosovo, have not yet built institutional mechanisms to stay close to the new diaspora communities and keep them connected to the origin. OriginAL as well as the name itself is unique in many dimensions. Origin and AL means ‘Albanian Origin’ and is dedicated to all those young people who for one reason or another have not been able to connect to their country of origin.

That is why we have designed such a program, which will bring for the first time this year 40 young adults from the diaspora to Albania and Kosova for a two-week free educational trip. The application form was opened on May 25th and will continue until June 15th. While the program will take place in August 10-22, 2022. It is enough to show the Albanian origin (of at least one Albanian parent or grandparent) in order to be eligible to participate.

The program has been modeled based on the Israeli model, particularly that of Taglit – Birthright Israel, which has inspired other similar initiatives such as Birthright Africa, Reconnect Hungary, Birthright Armenia, etc. In order to get acquainted with the program, the co-director of GERMIN, Lirim Krasniqi, and the project manager, Arbnor Mjeku, visited Israel beginning of June, where they studied closely how their program is curated and implemented is realized in this country.

As a pilot year, we aim to bring at least 40 young Albanians from around the world to Albania and Kosovo for two weeks in August 2022, to build this number to hundreds and then to thousands of young Albanians from all over the world in the years to come. The trip will start in Prishtina, capital of Kosova which vibrates positive energy during the summer, and will end – in the capital of Albania – Tirana. Meantime, OriginAL participants will have the opportunity to visit and feel some of the most remarkable landmarks of the homelands and hear about stories that will stay with them for a lifetime. 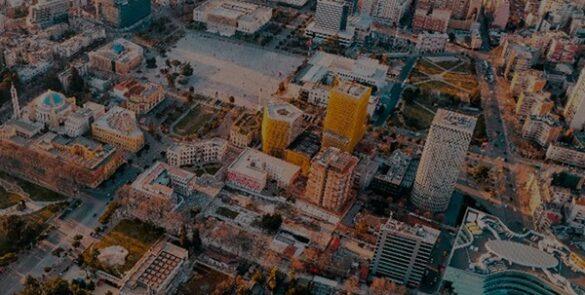 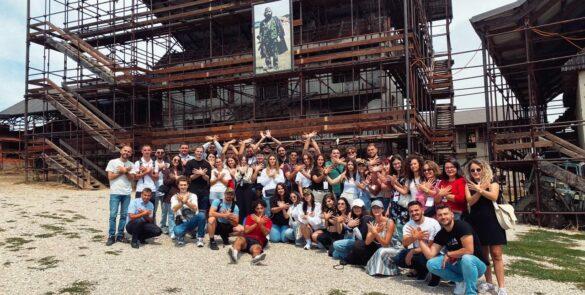 Our OriginAL journey ended on Monday, August 22nd. From August 10 to 22, 40 young people born or raised in

OriginAL hereby acknowledges the role of the EXINN Technology Center in shaping the brand name OriginAL, and Gaspër Sopi for the branding, and their generous contribution to our program, as well as to promoting the Brand Albania worldwide.